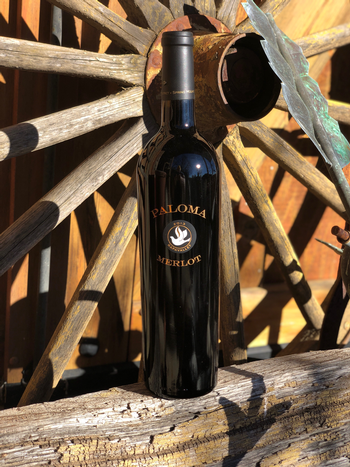 “93 points. This wine exhibits plenty of plum, black cherry and blackcurrant fruit, mocha and coffee bean in a lush, delicious and opulently textured style. It is drinking beautifully already and will continue to evolve for another decade or more.” – Robert Parker, Wine Advocate

The 2013 is a blend of Merlot (85%) with a small amount of Cabernet Sauvignon (15%). It is fermented and then aged in French oak—33% new—for 18 months before being bottled in the Spring, then bottle-aged for an additional 18 months before release.

The full flavor followed by a delicious tannin - this wine is my absolute favorite. Does not disappoint!

I have purchased close to 2 cases of this wine over the years. Had one over the weekend and as usual, it is a stunning merlot in its prime drinking window with a minimum of 5 years of prime drinking ahead. It is a masterful merlot that has more power than most napa merlots, but still merlot finesse and soft tannins. Incredible complexity in the nose and mouth. Can't believe it is still available.

Enjoyed over Christmas. Drinking like a fine Bordeaux. Medium body with layers of flavor. Congrats to the Richard family!
Related Products 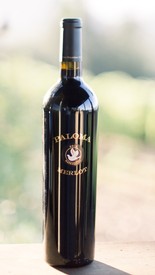